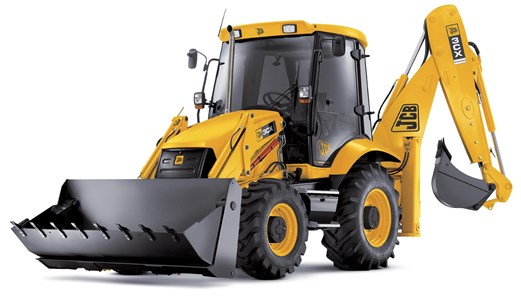 A backhoe, also called a rear actor or back actor, is a piece of excavating equipment or digger consisting of a digging bucket on the end of a two-part articulated arm. They are typically mounted on the back of a tractor or front loader. The section of the arm closest to the vehicle is known as the boom, and the section which carries the bucket is known as the dipper or dipper-stick (the terms "boom" and "dipper" having been used previously on steam shovels). The boom is generally attached to the vehicle through a pivot known as the king-post, which allows the arm to slew left and right, usually through a total of around 200 degrees. However, in "360° excavators" it is attached to a turntable, allowing continuous revolution. Modern backhoes are powered by hydraulics.
We can offer backhoes according to your required specifications and target price.
Please send your inquiries to: ebcom@ebcomfzc.ae