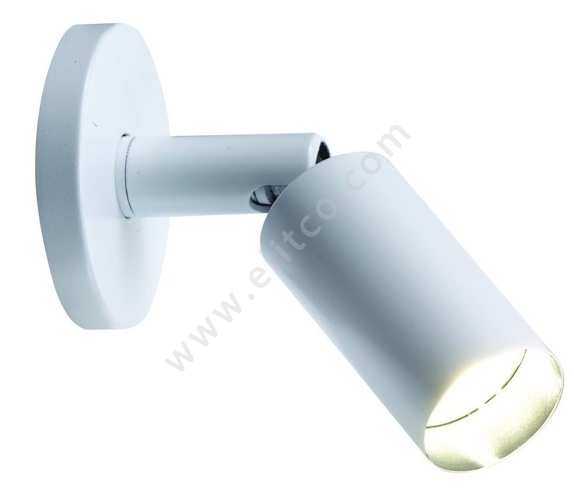 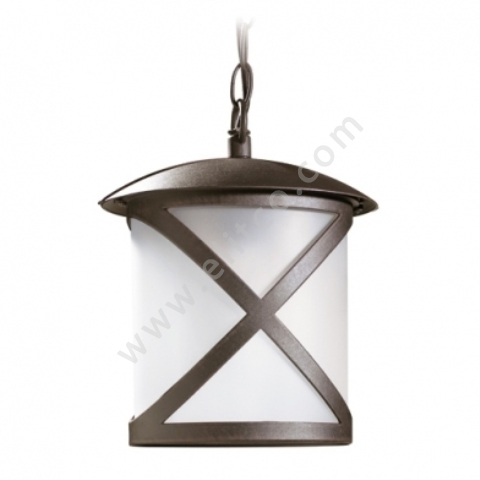 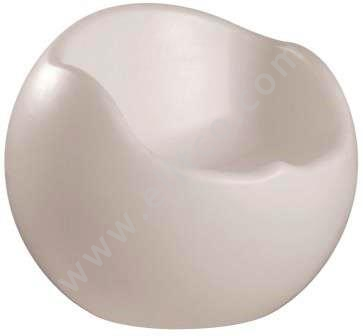 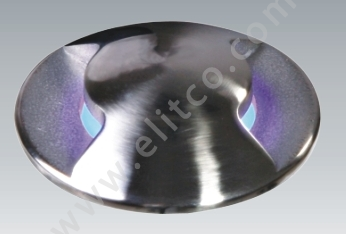 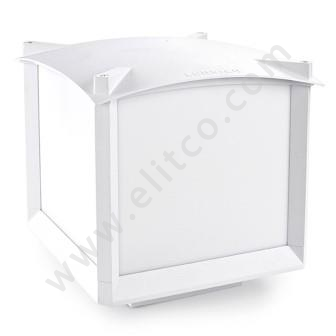 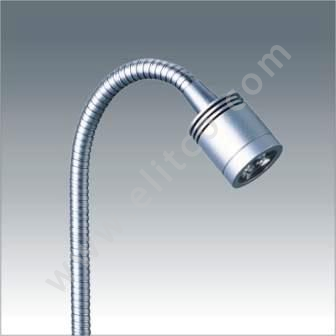 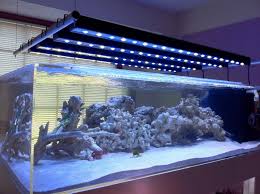 Underground conduit   Conduit may be installed underground between buildings, structures, or devices to allow installation of power and communication cables. An assembly of these conduits, often called a duct bank, may either be directly buried in earth, or encased in concrete (sometimes with reinforcing  rebar  to aid against  shear forces ). Alternatively, a duct bank may be installed in a  utility tunnel . A duct bank will allow replacement of damaged cables between buildings or additional power and communications circuits to be added, without the expense of re-excavation of a  trench . While metal conduit is occasionally used for burial, usually  PVC ,   polyethylene  or  polystyrene  plastics are now used due to lower cost, easier installation, and better resistance to  corrosion . Formerly, compressed  asbestos  fiber mixed with cement (such as  Transite ) was used for some underground installations. Telephone and communications circuits were typically installed in fired-clay conduit. RECESSED & SURFACE MOUNTED FLUORESCENT FITTINGS     Modular Recessed & Surface fluorescent luminaries are suitable for T5 & T8/T12 Fluorescent lamps. This can be operated by Electromagnetic or Electronic Ballast & can be installed in exposed/concealed T grid applications. Application: Suitable for general lighting applications in indoor areas such as offices, computer rooms, schools, hospitals and commercial areas such as shops. SPIKE LIGHT   These elegant series of garden lighting also known as the Spike lights are suitable for use with QR 111, Par 20, Par 38 and QT12 lamps. They are applicable on garden walkways, rock gardens and lawns.