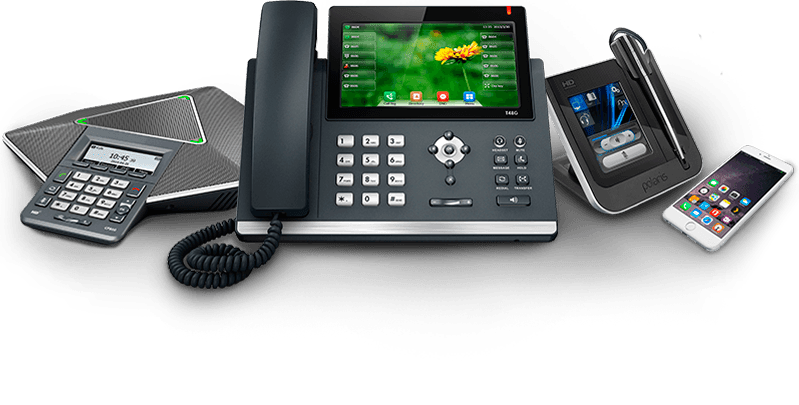 Helpdesk provide solutions on wide areas of Telecommunication. We provides voice, data cabling, configuring and implementations as per your requirement within the budgets. We do installation, programming and updating, Repair and Maintenance, Annual Maintenance Contracts.IP Telephony is mainstream for the Enterprise customer is looking to reduce costs and gain network efficiently by consolidating their voice and data networks. Integrators and carriers are working to provide both services and solution that will entice the enterprise customers to outsource instead of in sourcing.   We provide the Local Area Network (LAN) and Wide Area Network ( WAN) solutions and the information that a carrier , Integrator and Enterprise employee needs to have to design , build and initiate IP telephony. Do not become a victim of early installer disease. Take the time necessary to learn the technology of IP Telephony to empower you to properly install, maintain and troubleshoot your solution or deployment

A structured cabling system is a complete system of cabling and associated hardware, which provides a comprehensive telecommunications infrastructure. This infrastructure serves a wide range of uses, such as to provide telephone service or transmit data through a computer network. It should not be device dependent.   Networking devices may include gateways, routers, network bridges, modems, wireless access points, networking cables, line drivers, switches, hubs, and repeaters; and may also include hybrid network devices such as multilayer switches, protocol converters, bridge routers, proxy servers, firewalls, network address translators, multiplexers, network interface controllers, wireless network interface controllers, ISDN terminal adapters and other related hardware. The most common kind of networking hardware today is a copper-based Ethernet adapter which is a standard inclusion on most modern computer systems. Wireless networking has become increasingly popular, especially for portable and handheld devices. 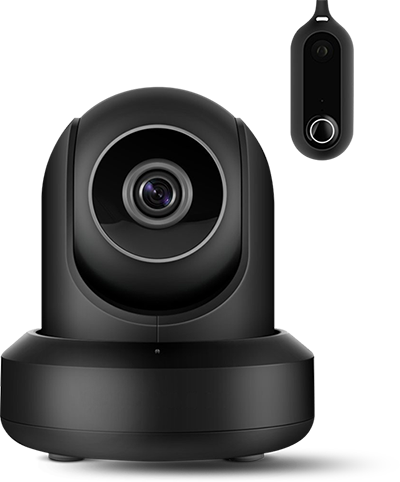 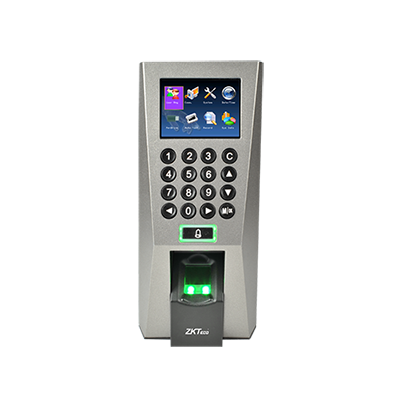 Biometric authentication can be used to provide better-than-password security to online accounts or personal hardware (like phones, tablets or PCs). Biometrics are increasingly being used to authenticate financial transactions, especially payments. There are even applications in healthcare that help doctors and clinicians keep better patient health records.   Biometrics help law enforcement agents catch criminals and are making our airports more convenient; they help keep lunch lines moving quickly in schools and make sure no students get lost on field trips; biometrics are making our smartphones more usable and might be the key to helping users seamlessly interface with the growing Internet of Things. Biometric technology can be used for everything from the everyday to the stuff of yesterday’s science fiction. Find out what applications are being talked about right now by visiting our industry news section.