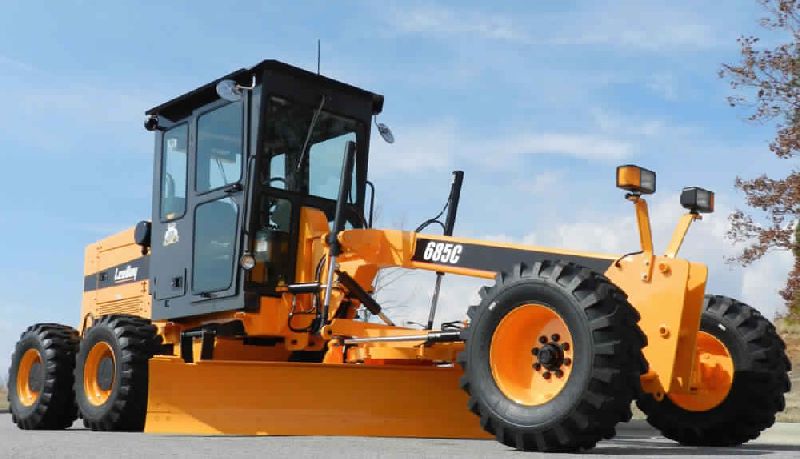 We supply graders, also commonly referred to as a road graders or a motor graders, are construction machine with a long blade used to create a flat surface during the grading process. Typical models have three axles, with the engine and cab situated above the rear axles at one end of the vehicle and a third axle at the front end of the vehicle, with the blade in between.

Graders are commonly used in the construction and maintenance of dirt roads and gravel roads. In the construction of paved roads they are used to prepare the base course to create a wide flat surface upon which to place the asphalt. Graders are also used to set native soil foundation pads to finish grade prior to the construction of large buildings. Graders can produce inclined surfaces, to give cant (camber) to roads. In some countries they are used to produce drainage ditches with shallow V-shaped cross-sections on either side of highways.