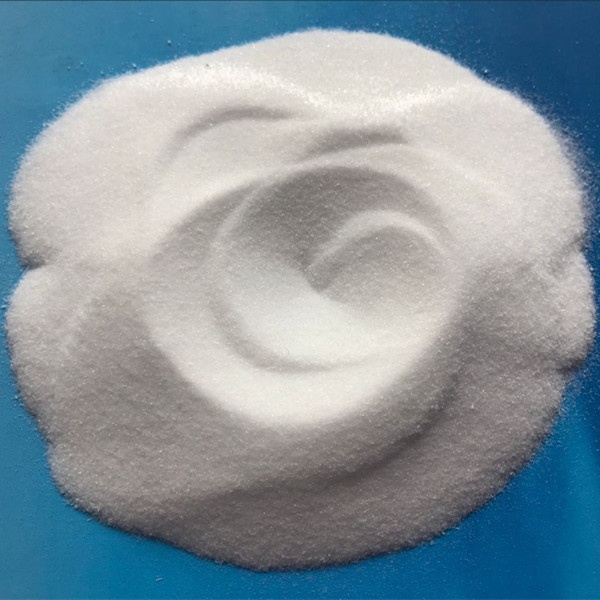 The polymers used in these paints are carried in water (water-borne emulsion paints) which as described above are much better for the environment than paints in which the binders are in organic solvents. Acrylic resins may also be used in industrial paints, either as water-borne emulsion paints or as solvent-borne paints. Solvent-borne industrial paints can have a tough protective finish and are widely used in industry as topcoats, for example on car bodies. The paint frequently comes as two components which are mixed together just before use: the main paint portion typically consists of an acrylic resin produced by the polymerization of a propenoate ester formed from a polyhydric alcohol (diols and triols). The resulting polyester has numerous hydroxyl groups (-OH) pendant from the polymer backbone. The hydroxyl groups react with the other compound often consisting of a polymeric isocyanate such as a trimer of 1,6-diisocyanatohexane (hexamethylene diisocyanate): Such a compound is known as a crosslinker for it produces, on reaction with the resin, a three-dimensional structure similar to the polyurethane formed from a polyol and an isocyanate.