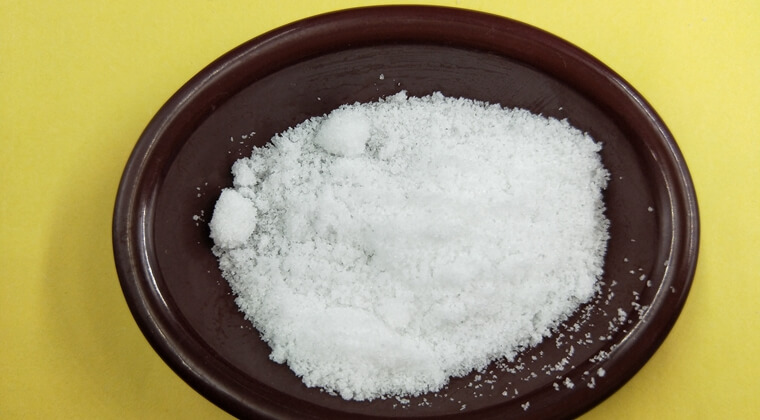 1.It is used in the food industry as a raising agent for flat baked goods, such as cookies and crackers

2.It is in China in steamed buns and Chinese almond cookies

3.In China it is called edible or food-grade “smelly powder”.

4.It is commonly used as an inexpensive nitrogen fertilizer in China

5.It is now being phased out in favor of urea for quality and stability.

6.It is also a basic fertilizer being a source of ammonia

7.Ammonium bicarbonate is still widely used in the plastic and rubber industry, in the manufacture of ceramics, in chrome leather tanning, and for the synthesis of catalysts.