We offer a complete product range of Ajwain Seeds, Saffron and Star Aniseed 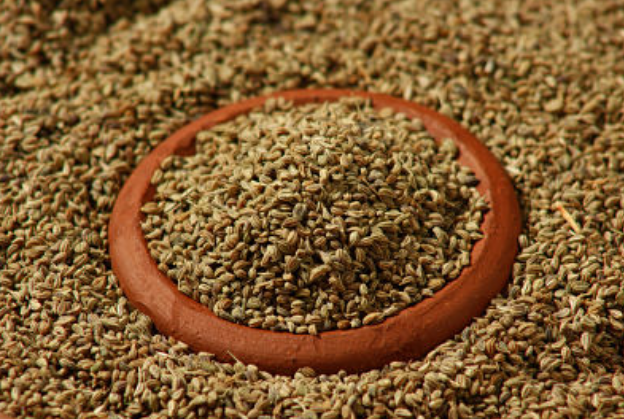 Ajwain, ajowan , or carom, Trachyspermum ammi, is an annual herb in the family Apiaceae. It originated in the eastern Mediterranean, possibly Egypt, and spread up to India from the Near East. Both the leaves and the fruit pods (often mistakenly called seeds) of the plant are used for human consumption. The plant is also called bishopâ��s , but this is a common name it shares with some other different plants. The â��seedâ�� (i.e., the fruit pod) is often confused with lovage seed. 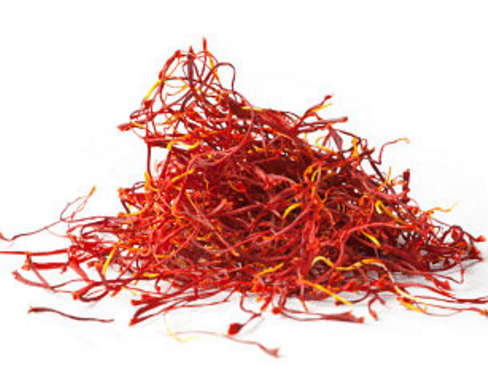 Saffron is a spice derived from the flower of Crocus sativus, commonly known as the saffron crocus. Crocus is a genus in the family Iridaceae. Saffron crocus grows to 20–30 cm (8–12 in) and bears up to four flowers, each with three vivid crimson stigmas, which are the distal end of a carpel. Together with the styles, or stalks that connect the stigmas to their host plant, the dried stigmas are used mainly in various cuisines as a seasoning and colouring agent. Saffron, long among the world’s most costly spices by weight, is native to Greece or Southwest Asia and was first cultivated in Greece. As a genetically monomorphic clone, it was slowly propagated throughout much of Eurasia and was later brought to parts of North Africa, North America, and Oceania. 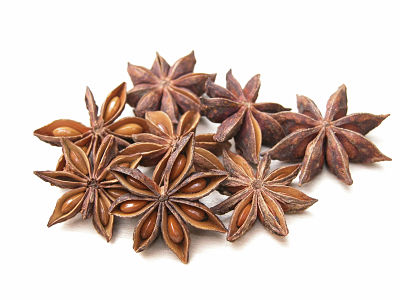