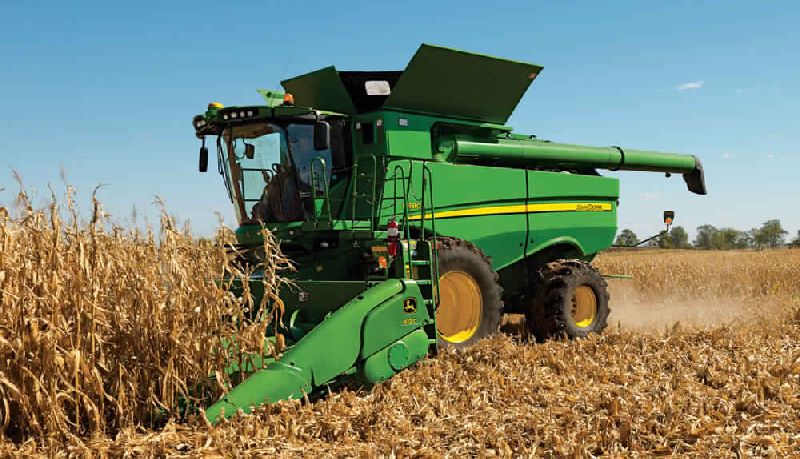 Combine, also known as a thresher is a machine that combines the tasks of harvesting, threshing, and cleaning grain crops. The objective is the harvest of the crop; corn (maize), soybeans, flax (linseed), oats, wheat, or rye among others). The waste straw left behind on the field is the remaining dried stems and leaves of the crop with limited nutrients which is either chopped and spread on the field or baled for feed and bedding for livestock. 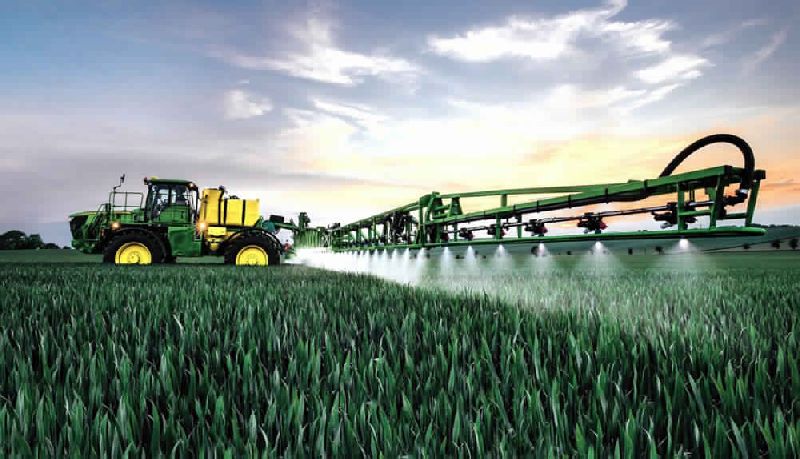 It is a farm equipment designed to spray, is composed of a liquid tank, pressure pump, cap, mouth, tank and pressure valve, belts, hose, faucet and nozzle where the liquid to spray out, is insecticide, fungicide or herbicide. The hand sprayer is placed in the back of the sprayer and this has placed in the mouth and nose a special mask to prevent strong odours dismissed by the substance that expels the sprayer will harm. 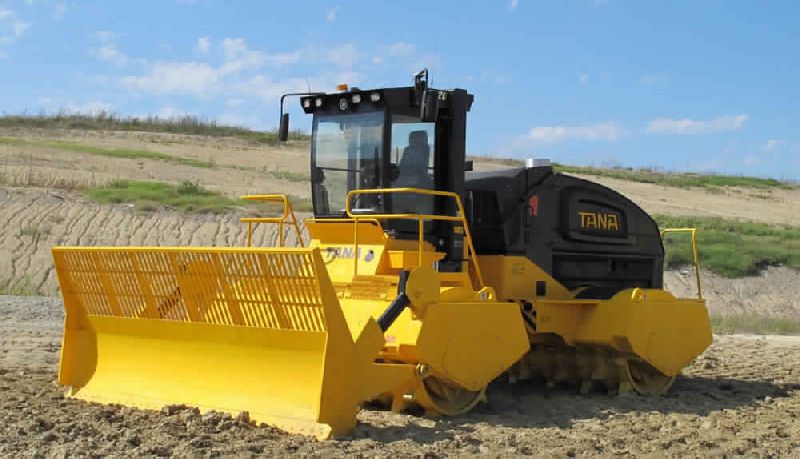 Landfill compactor can be defined as variations on the wheeled loader principle or as models developed from that concept, and feature hydrostatic drives and enclosed frame structures mainly used for drive over waste deposited by waste collection vehicles (WCVs). Our Landfill compactor featured with guarding and attention to placement of components to ensure you get the most durable landfill compactor. 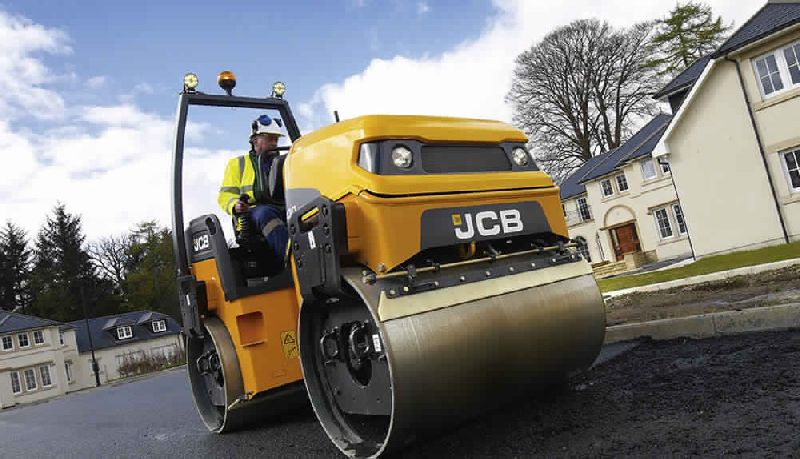 The latest compaction equipment are high energy impact rollers, which use shaped (e.g., triangular ellipsoids or hexagonal), as opposed to round drums, as shown at upper right. The high energy imparted by these systems allows them to achieve compaction at a faster rate and to greater depths.   Our range of compaction equipment will take your productivity to a whole new level. Outstanding compaction efficiency enables you to squeeze more into your daily schedule. You need equipment built to last longer and with longer service intervals. Our innovative designs come from long experience in the industry and from keeping close ties with our customers. 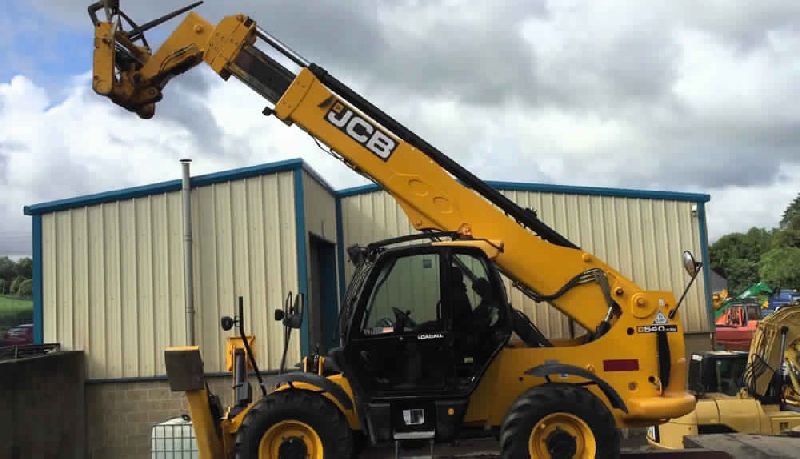 A telescopic handler, also called a telehandler, teleporter, or boom lift, is a machine widely used in agriculture and industry. It is somewhat like a forklift but has a boom, making it more a crane than a forklift, with the increased versatility of a single telescopic or articulating boom that can extend forwards and upwards from the vehicle. On the end of the boom the operator can fit one of several attachments, such as a bucket, pallet forks, muck grab, or winch. Telehandlers are sometimes called cherry pickers in North America, as that name can refer to any truck or heavy equipment that has such a boom. In industry the most common attachment for a tele-handler is pallet forks and the most common application is to move loads to and from places unreachable for a conventional forklift. For example, telehandlers have the ability to remove palletised cargo from within a trailer and to place loads on rooftops and other high places. The latter application would otherwise require a crane, which is not always practical or time-efficient.